Discover Bromyard » Things To Do » What’s On » Herefordshire Marmalade Festival

herefordshire marmalade festivalHerefordshire Marmalade Festival takes place in Bromyard in late February or early March and features a marmalade competition, marmalade related food and other musical and fun events in a variety of local venues.

Entries come from across the UK and the festival culminates in an awards lunch which includes an auction of the jars entered in the competition. 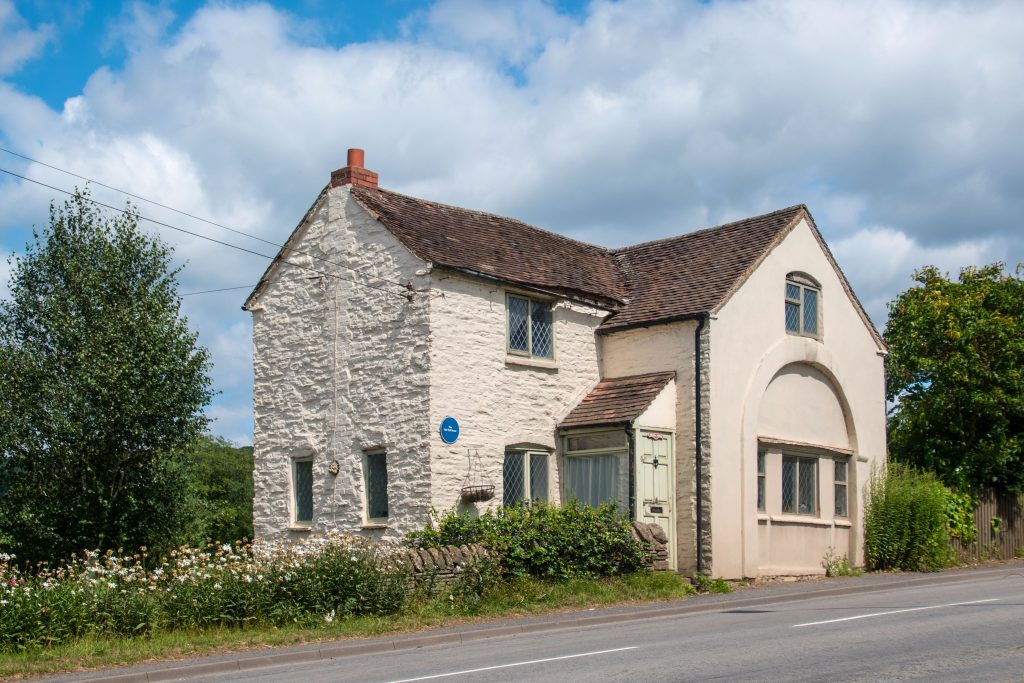 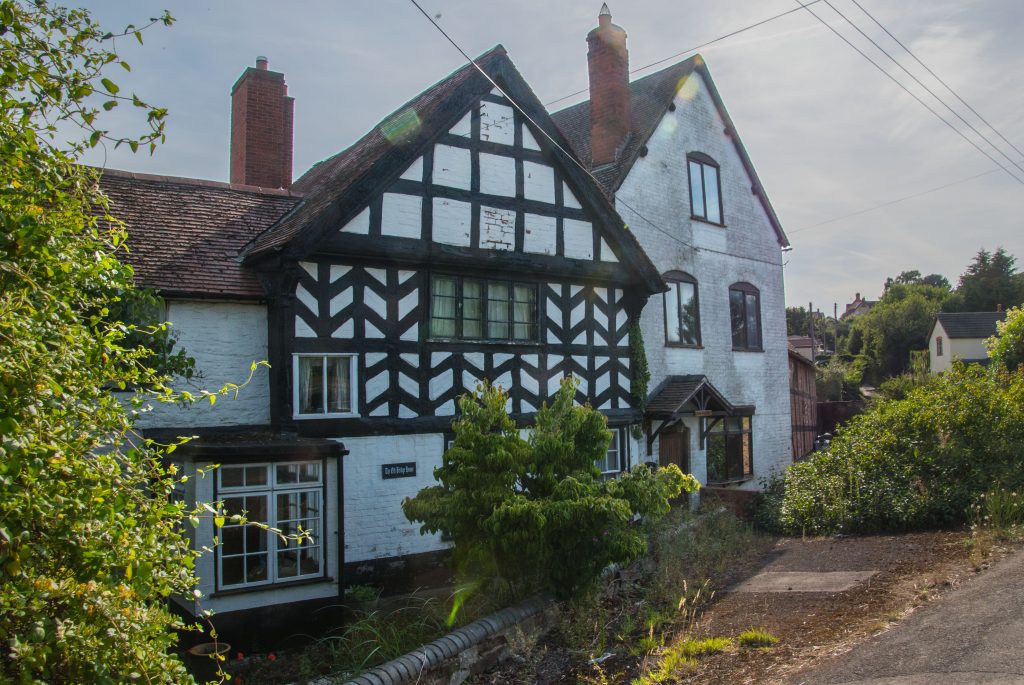 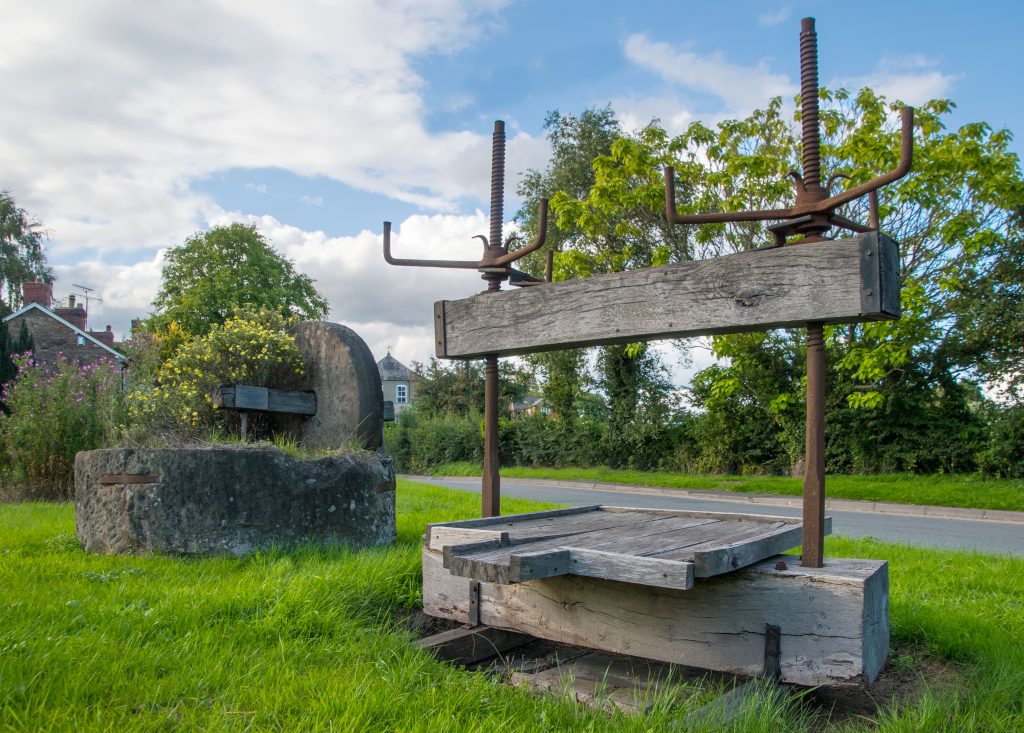 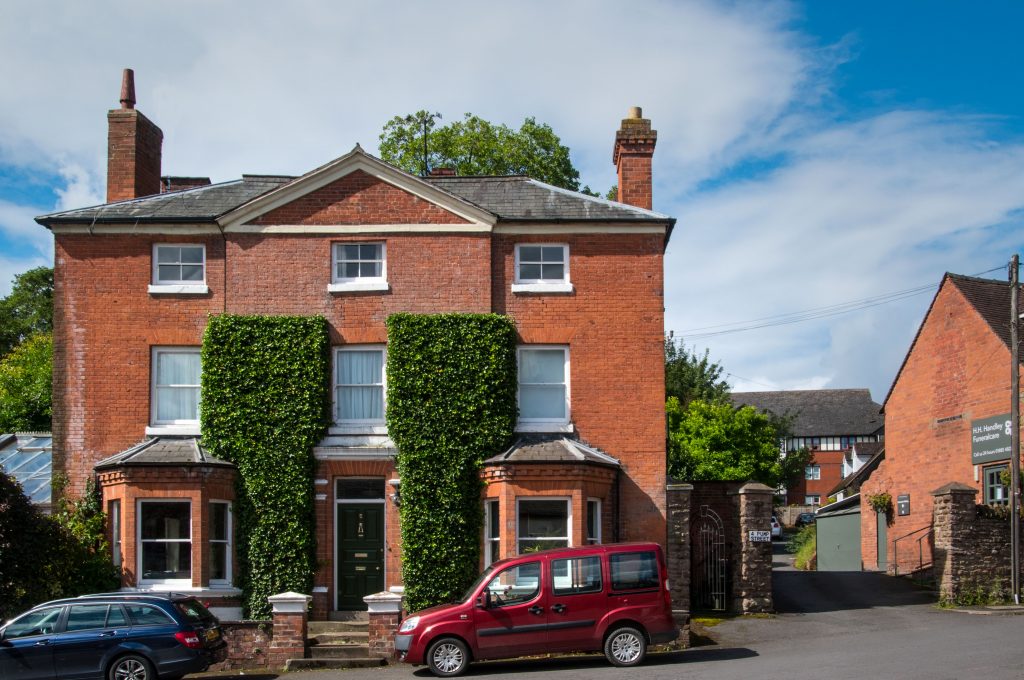 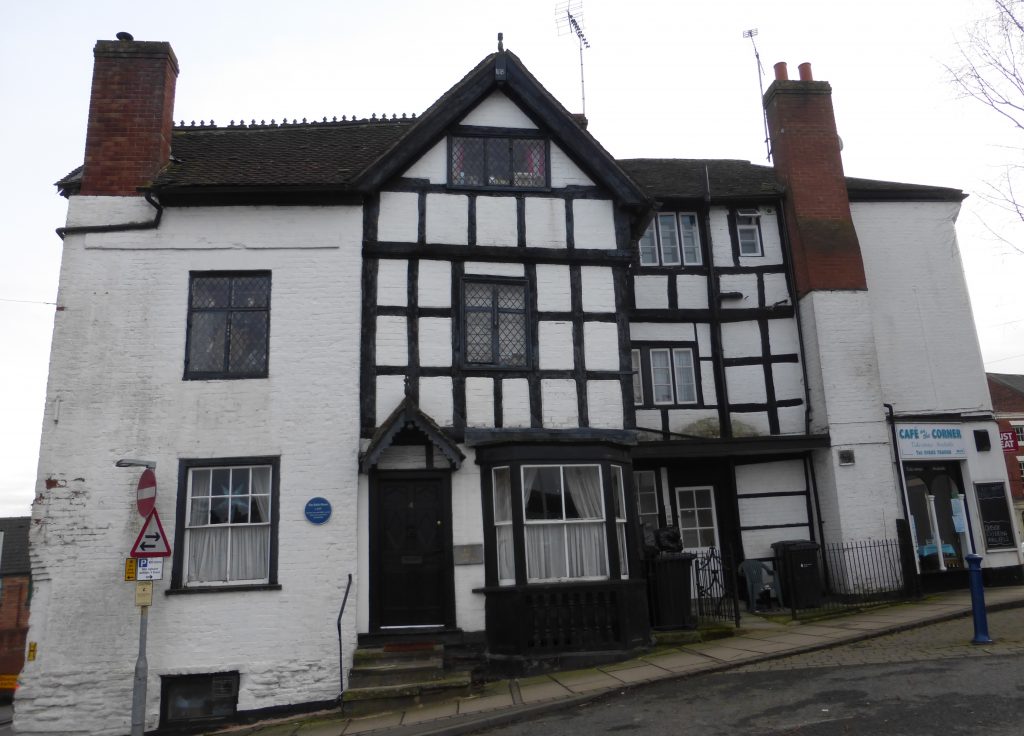 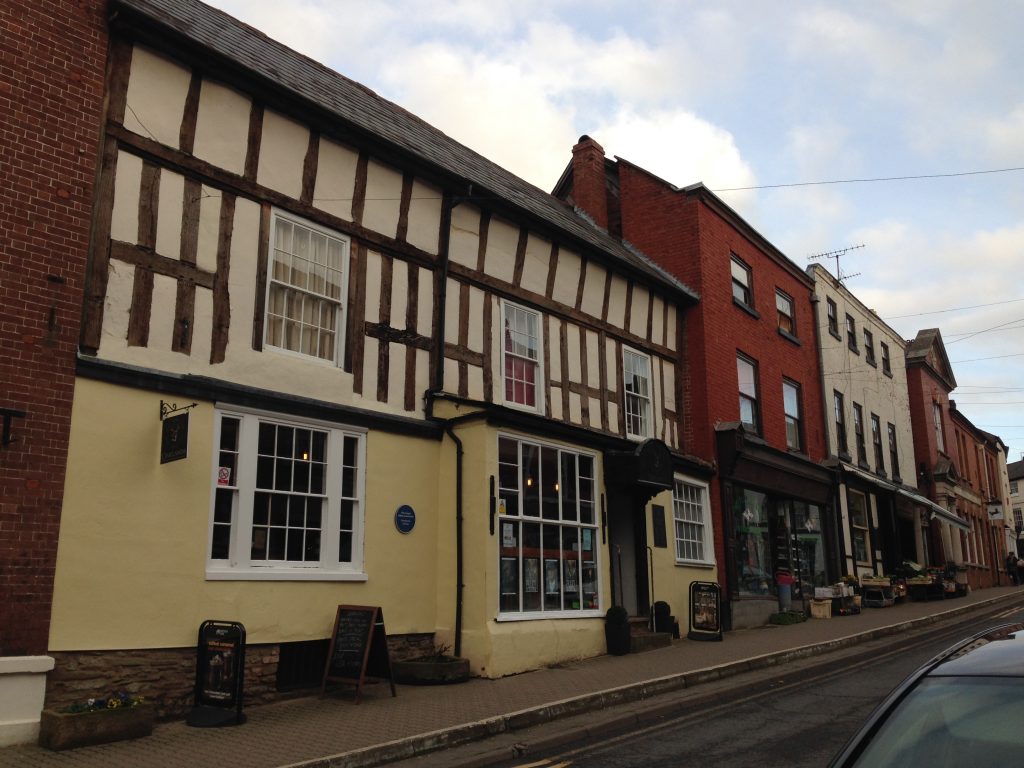 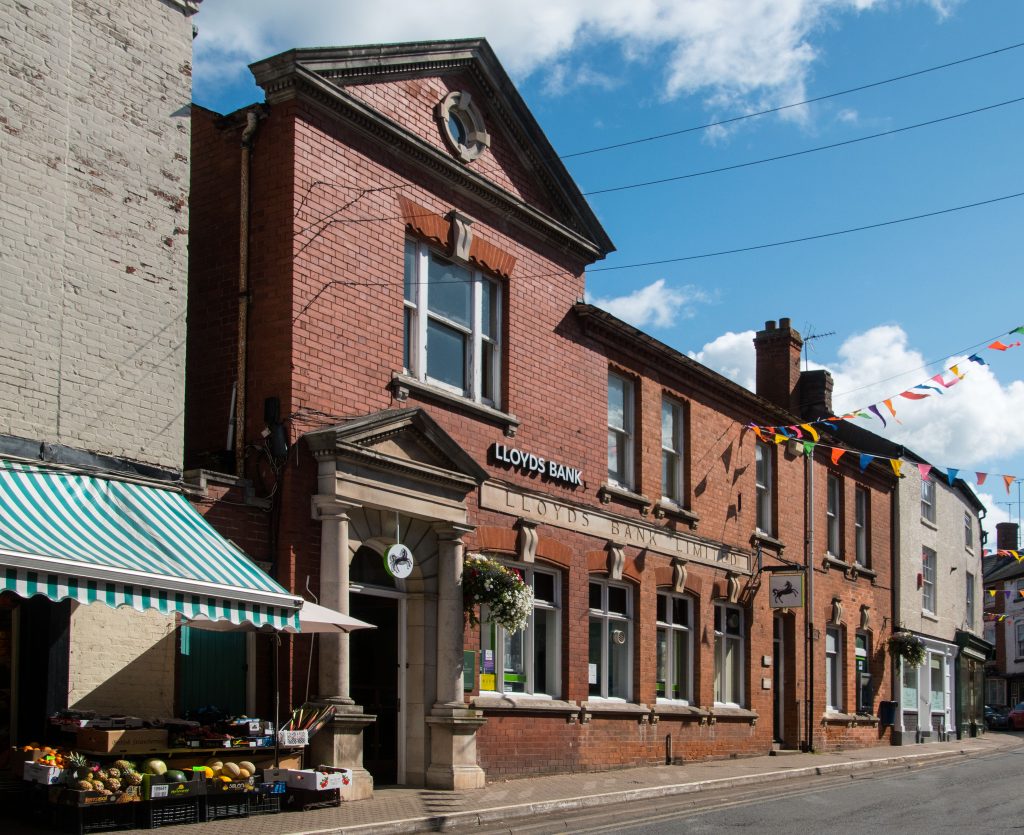 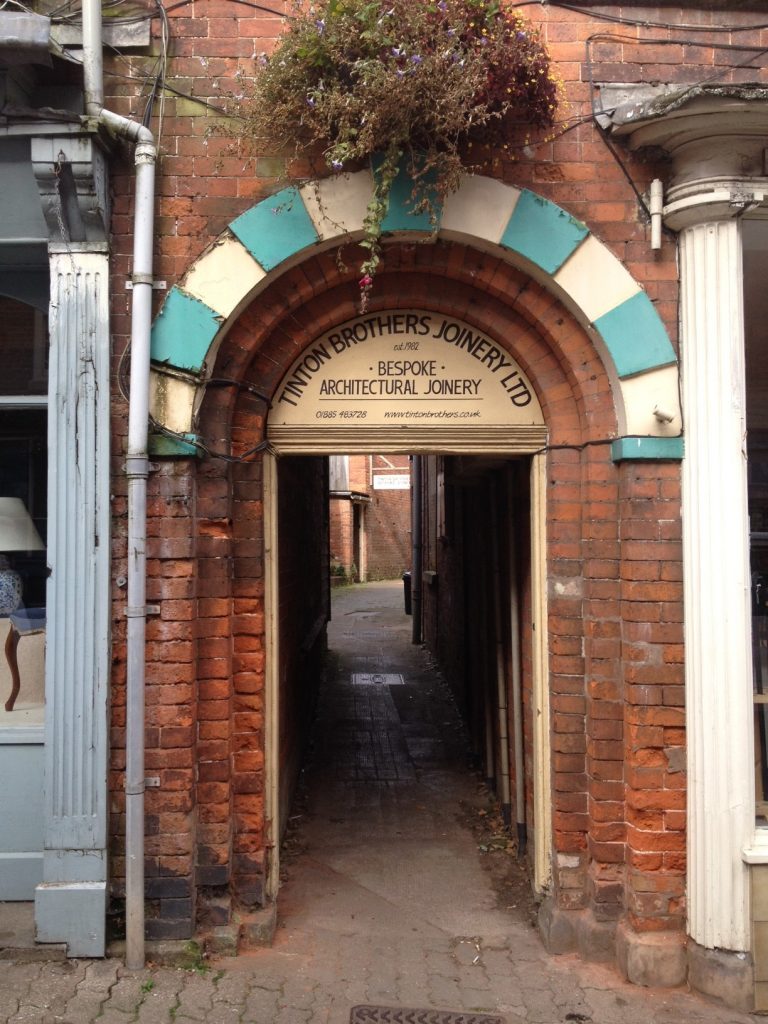 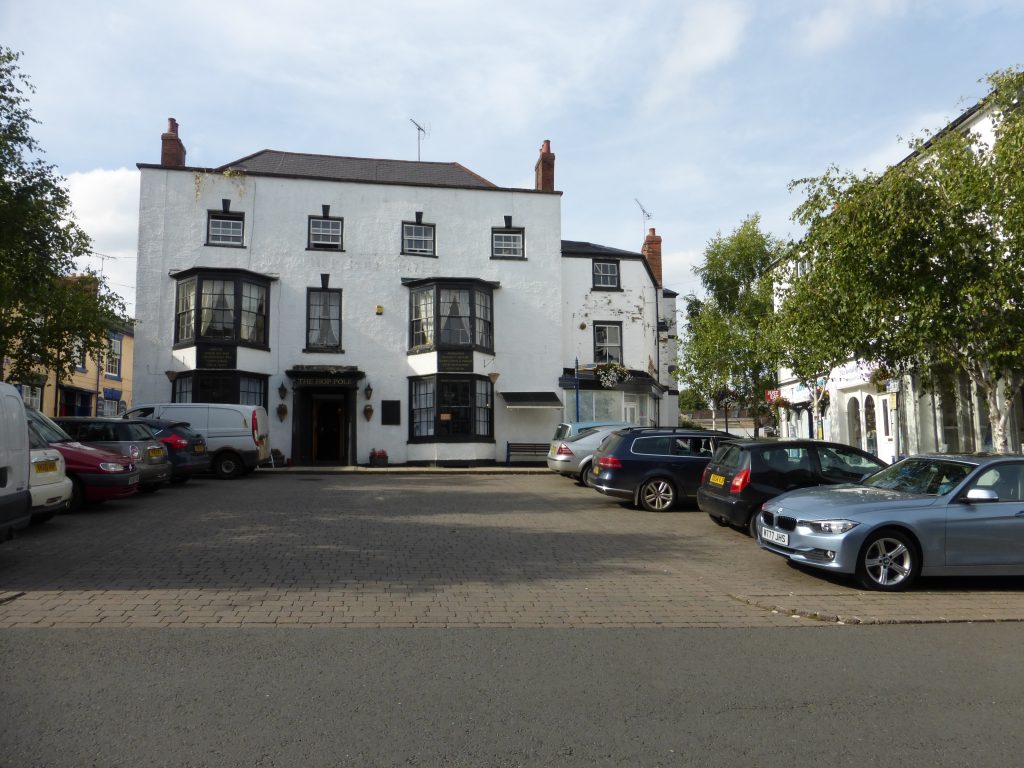 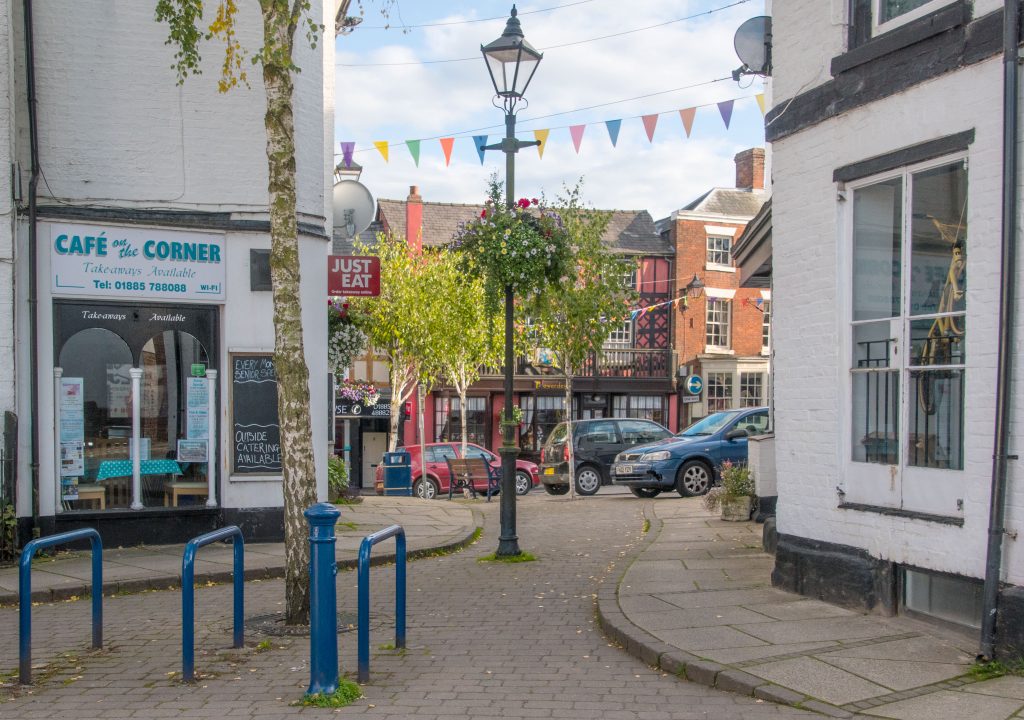 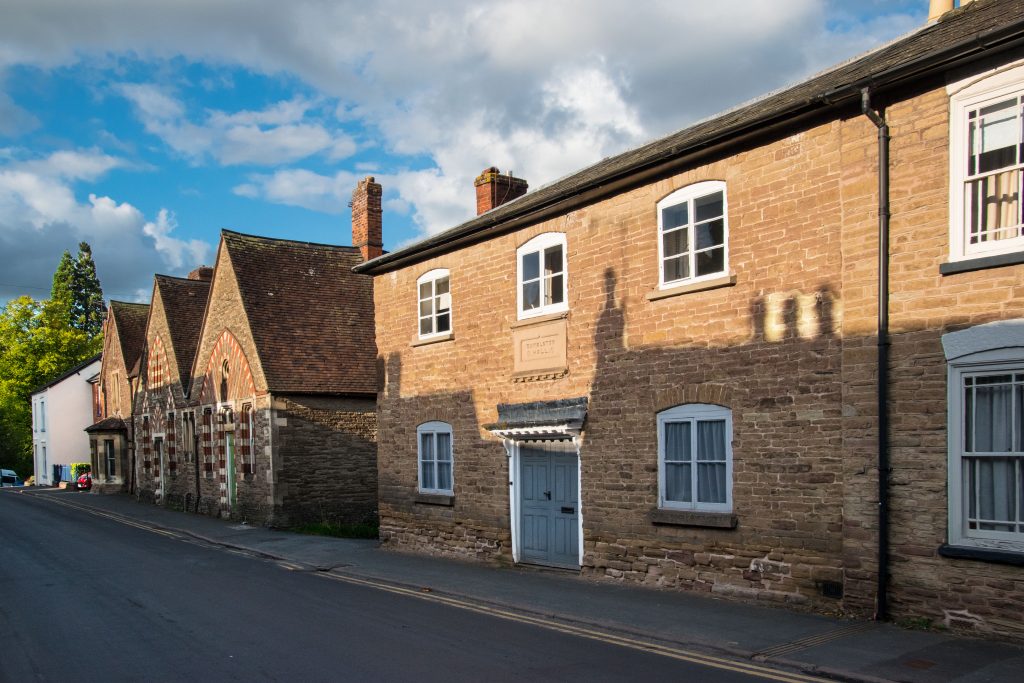 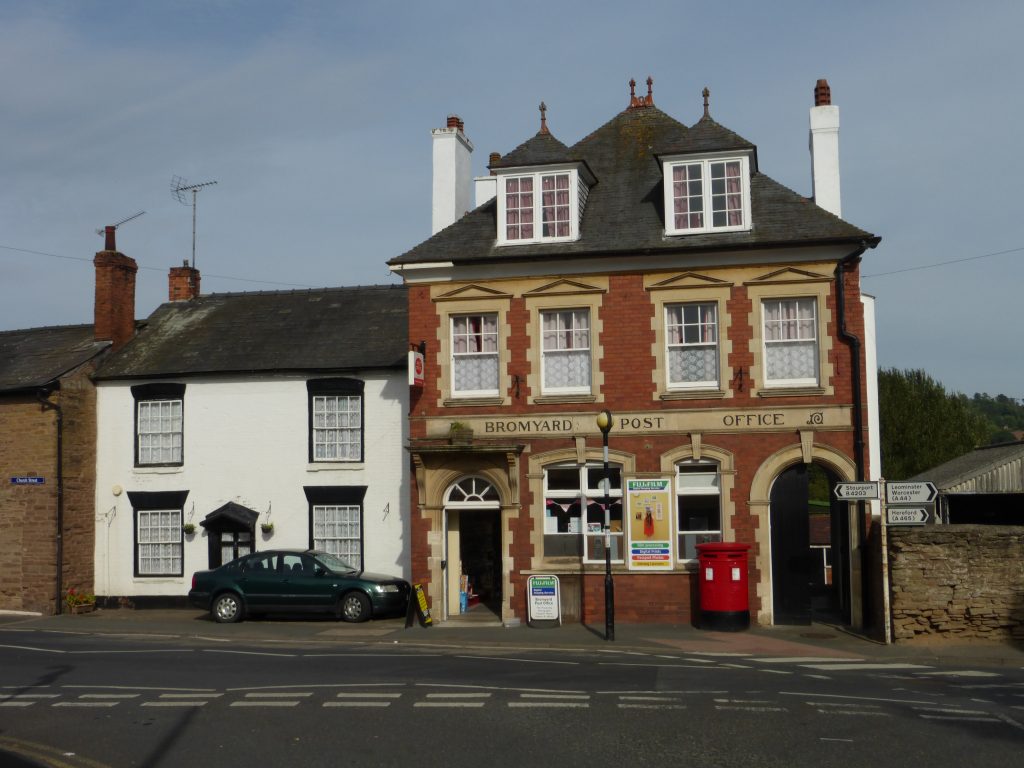 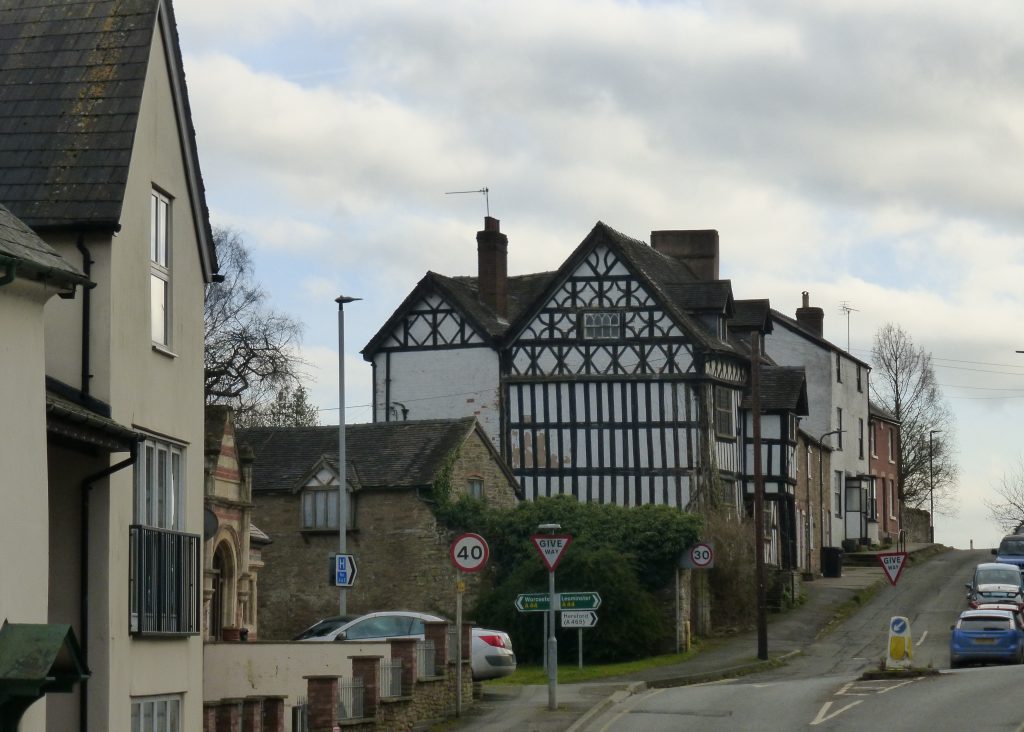 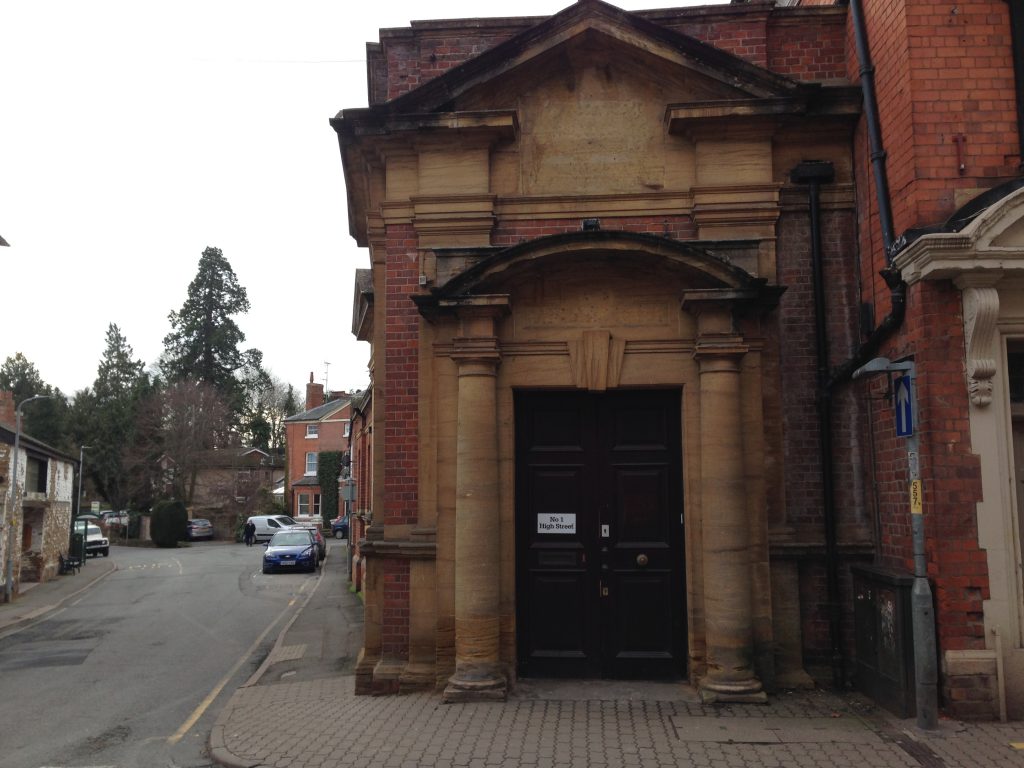 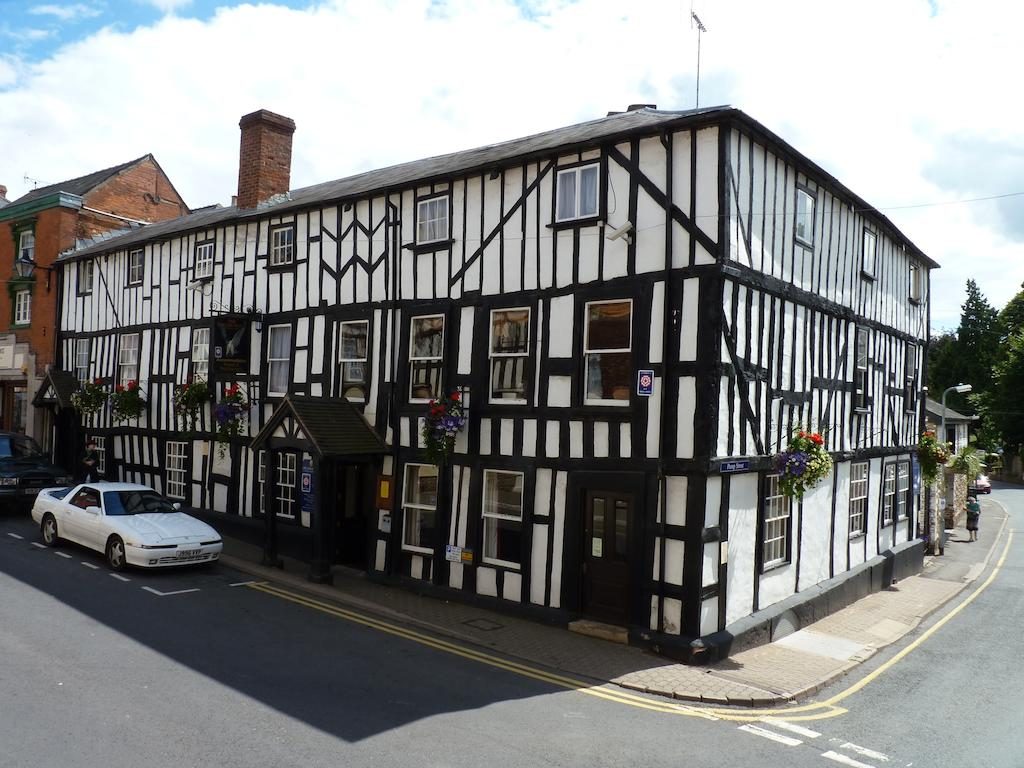 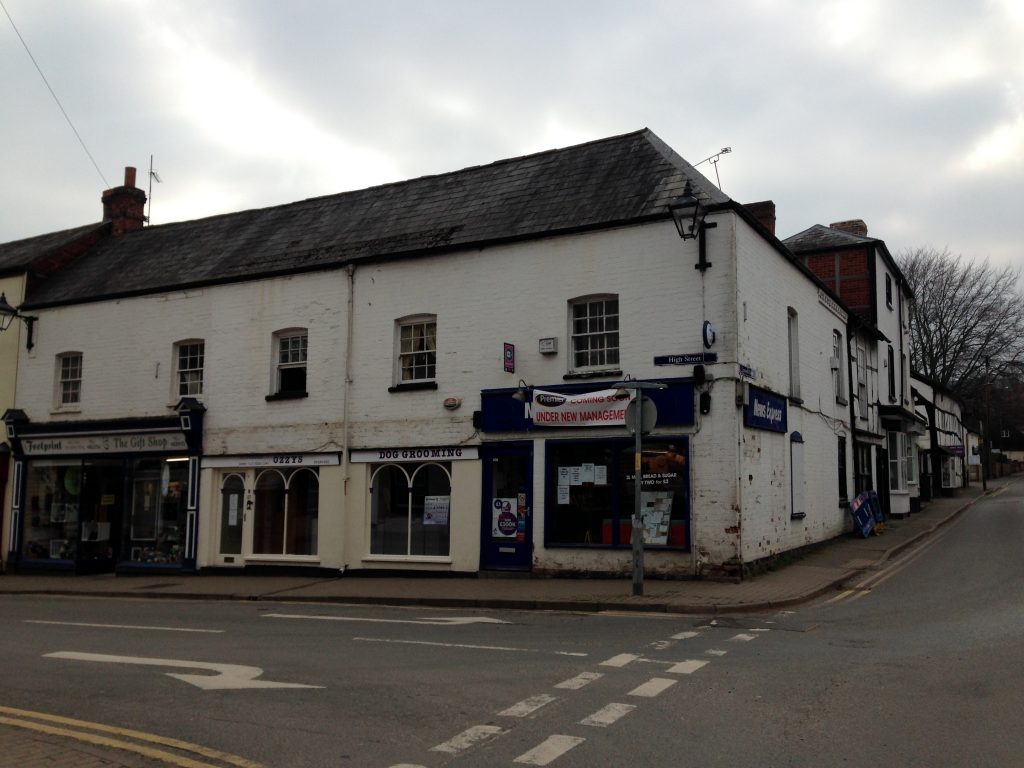 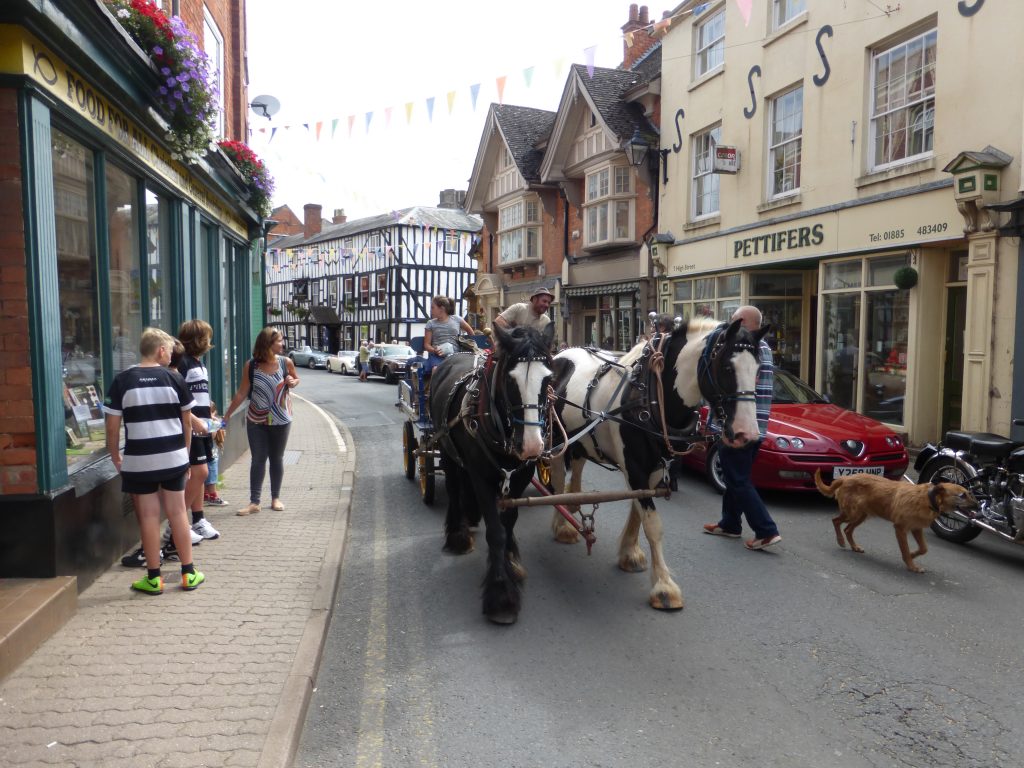 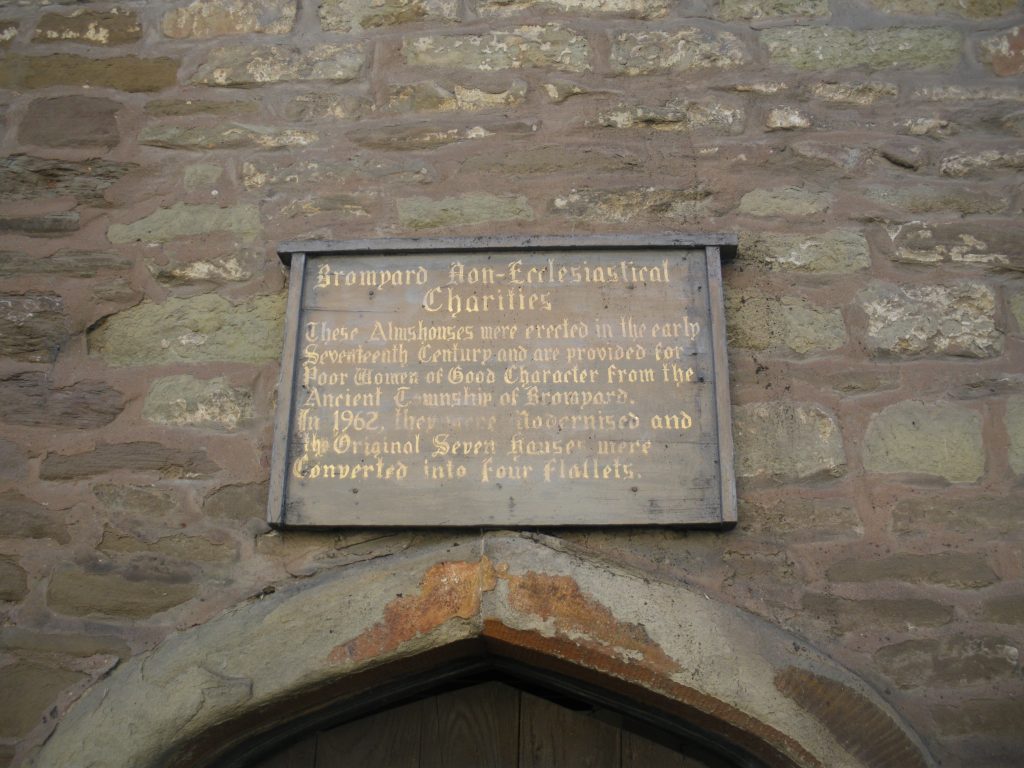 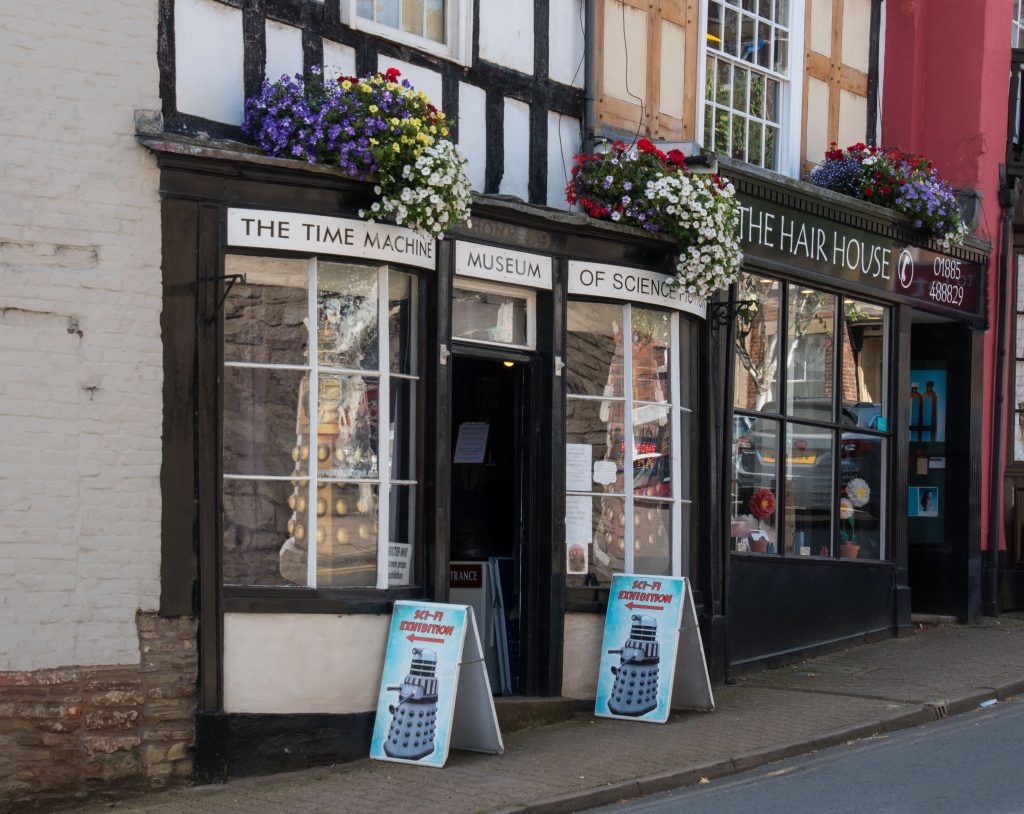 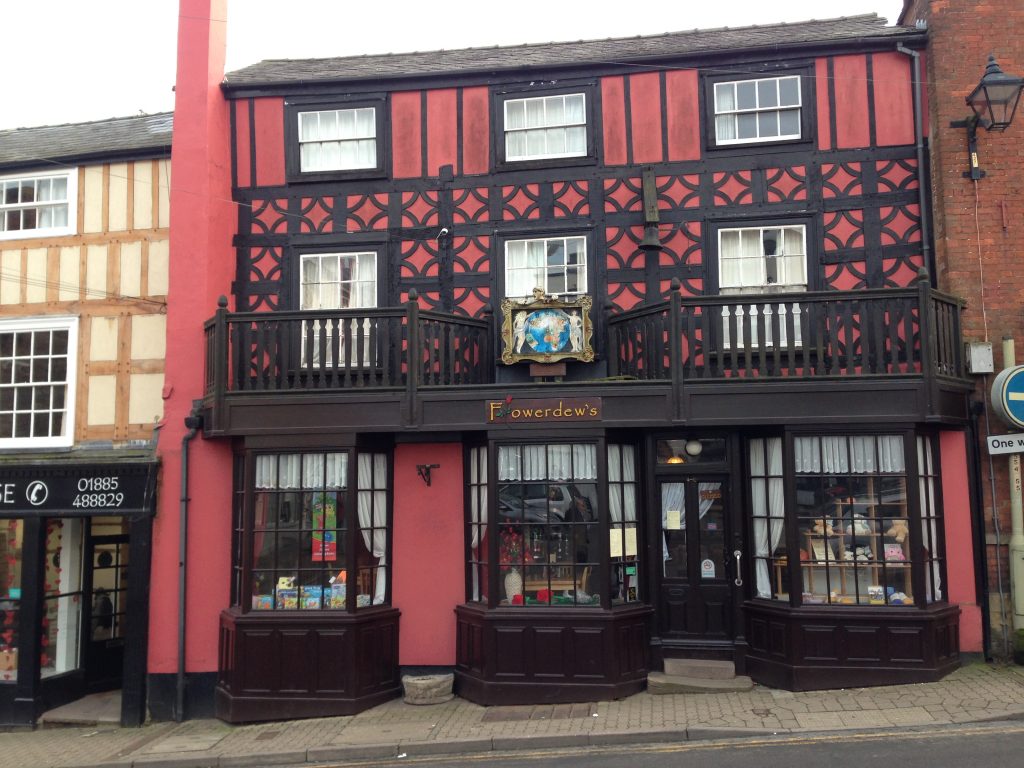 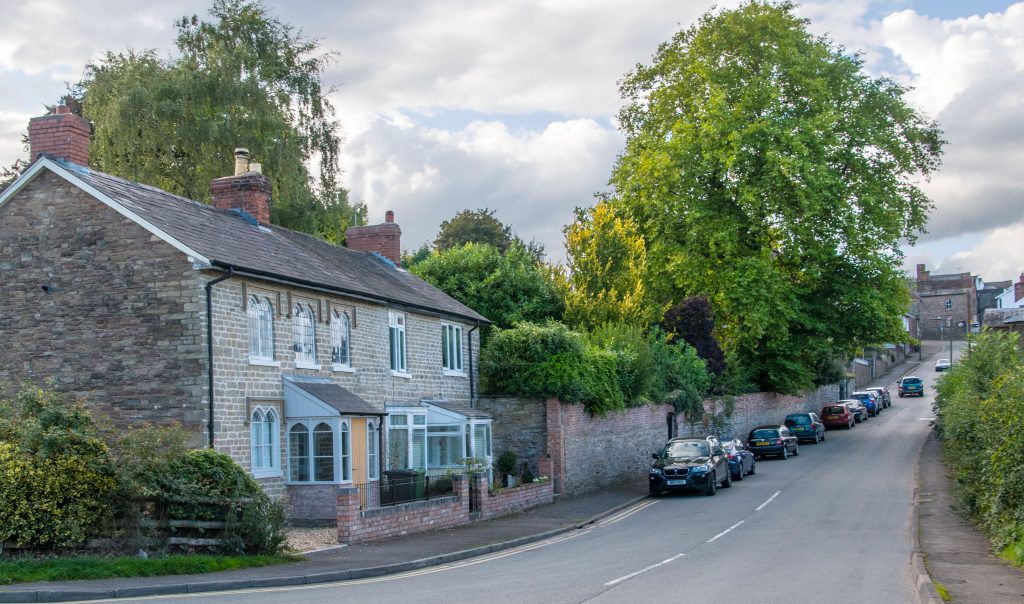 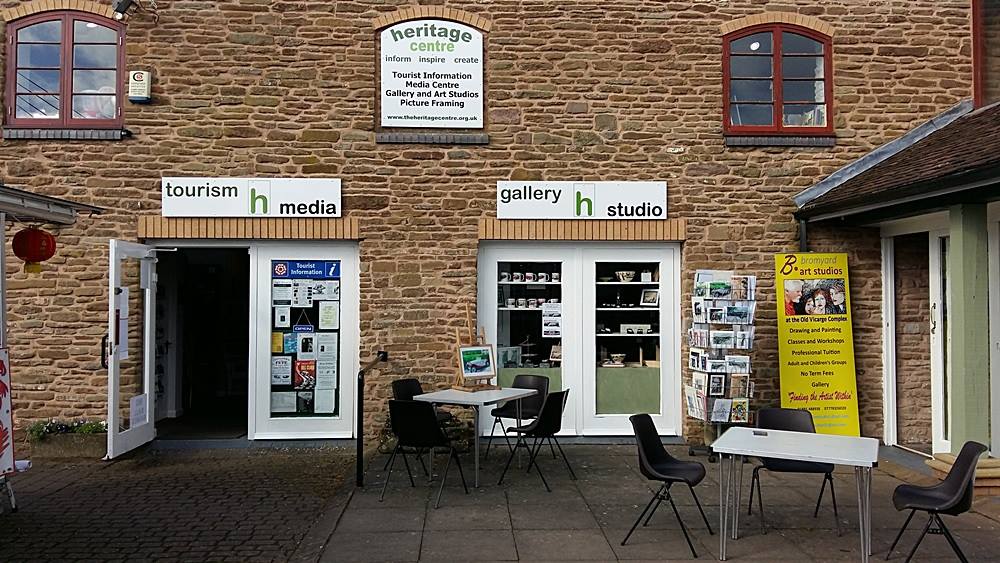 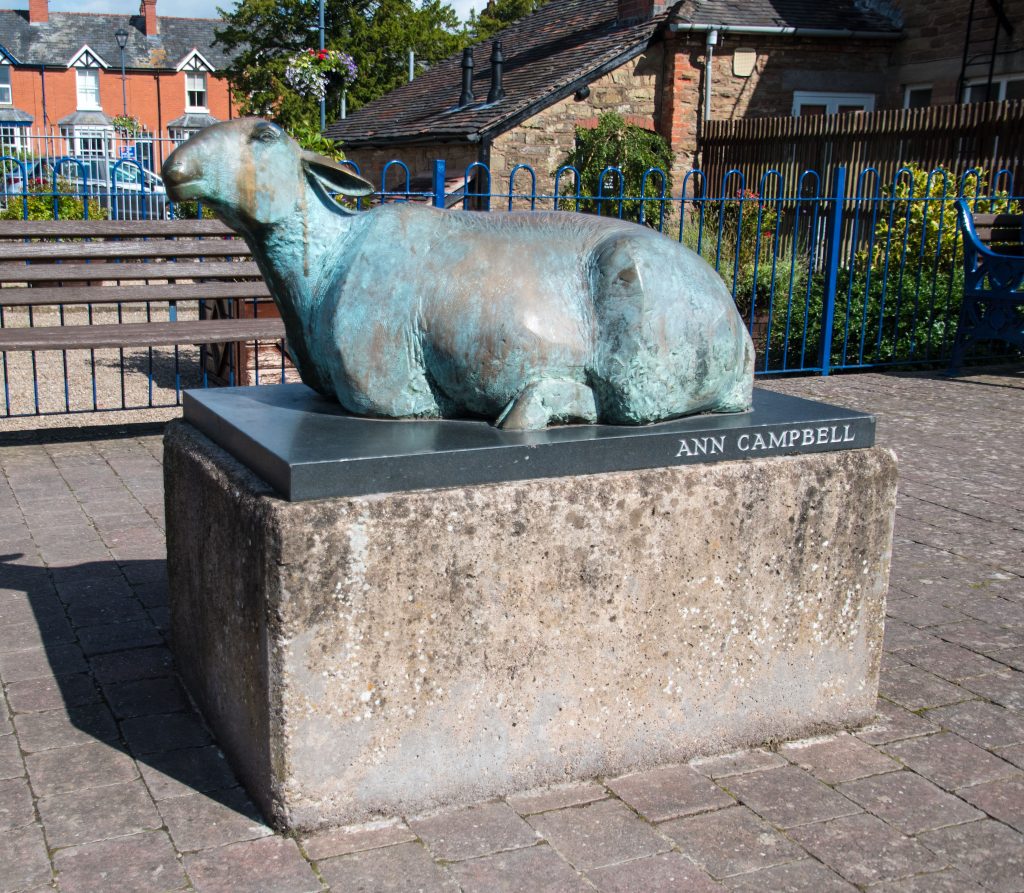 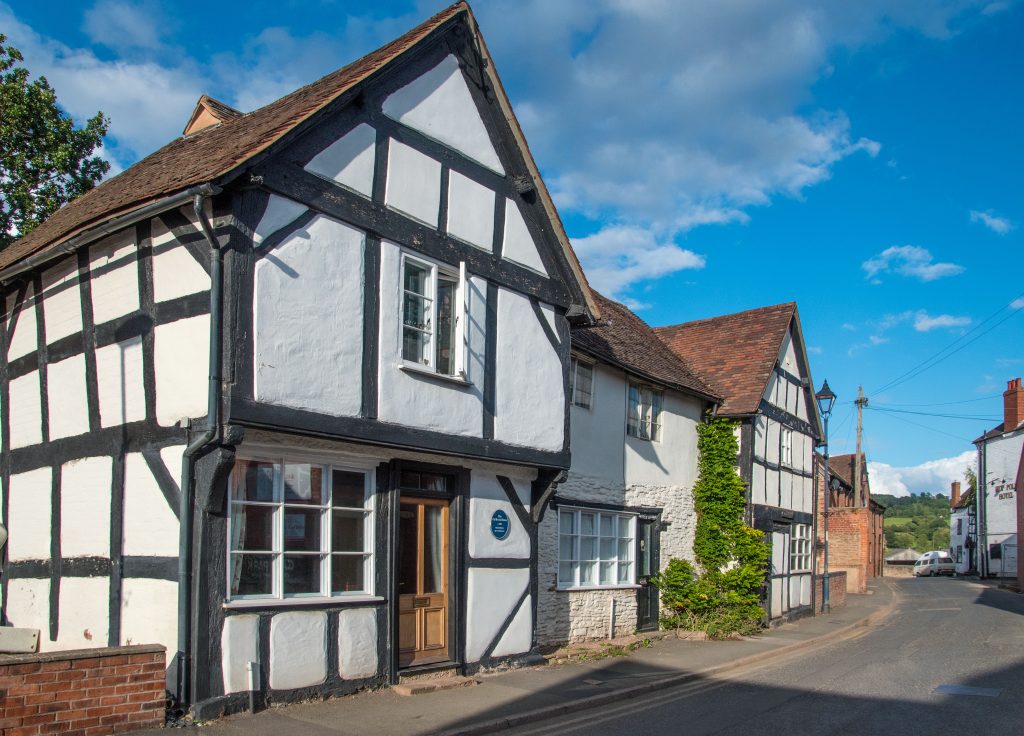 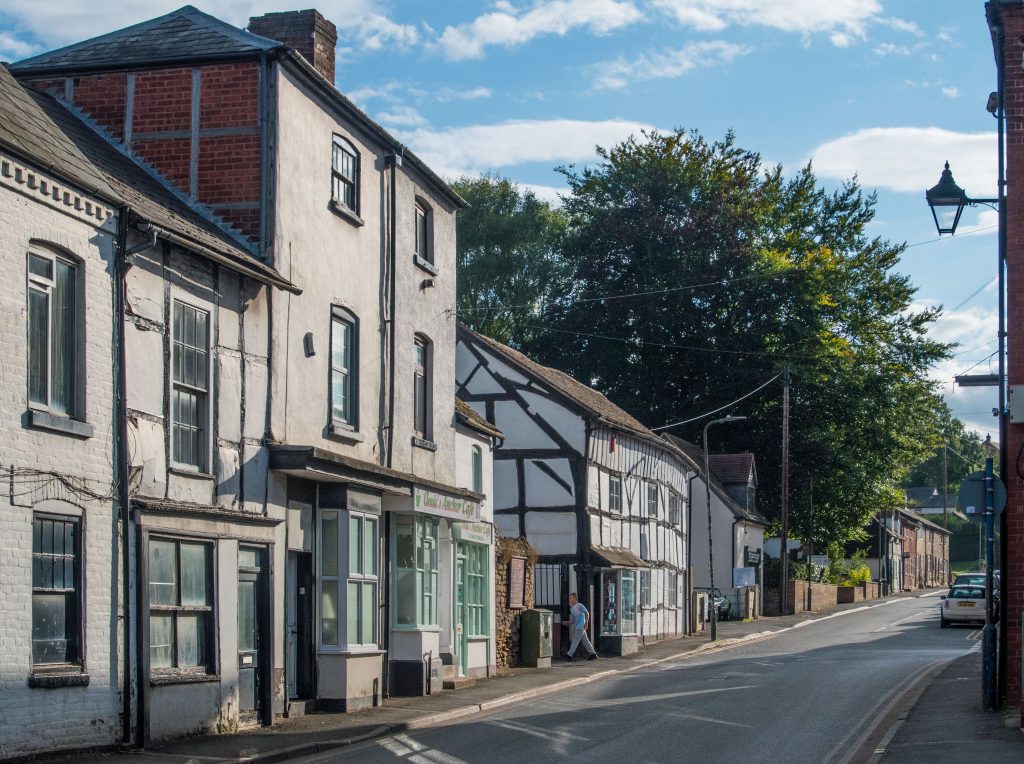